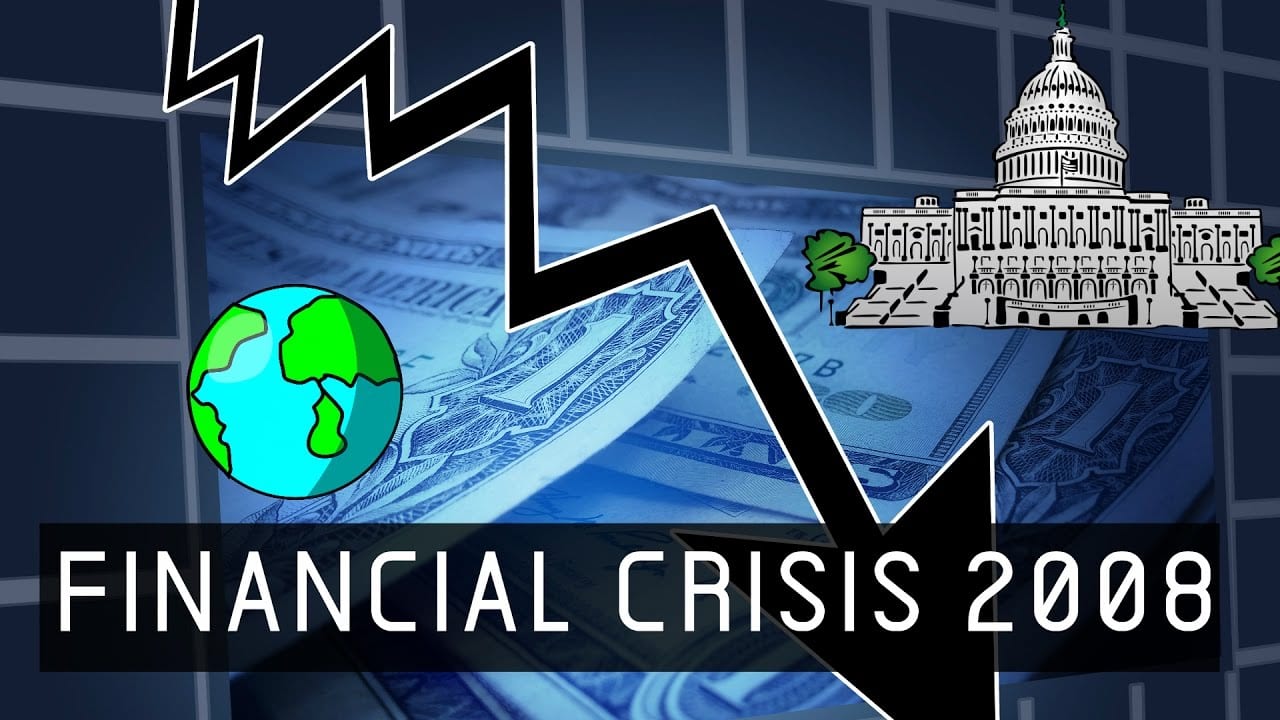 “The ability of Wall Street traders to see themselves in their success and their management in their failure would later be echoed, when their firms, which disdained the need for government regulation in good times, insisted on being rescued by government in bad times. Success was an individual achievement; failure was a social problem.”

In his book “The Big Short”, non-fiction author and financial journalist, Michael Lewis, uses the above lines to perfectly describe the situation which started to appear in the year 2007, and by the time it was the September of 2008, had reached a stage which rained doom on the financial markets and the economies around the world. Ten years ago, the world saw a financial crisis, which not only caused the housing and mortgage market to collapse in the US but also was the cause of a worldwide recession.

This disease which crippled the financial system had its roots running deep within the whole political and financial framework of the United States and also in how these two came together to ensure that the only people having their interests fulfilled were the few people in great positions of power.

When the deregulation of the financial sector started in the 1970s, no one could have seen the shape that it could take in the future. The first and the biggest step which took place in the formation of the big housing market bubble was the formation of something that is known in the financial community as ‘Derivatives’. The deregulation, coupled with the availability of new technology led to these creations. Hailed by bankers and its creators as the stabilizing factor of the markets, these actually made the whole scenario even more riskier as now the bankers and investors could bet for and against anything.

Up till the year 1997, Derivatives were a 50 trillion-dollar unregulated market. Any attempts of introducing regulatory measures were thwarted by the former wall street big players who were also now sitting at important positions within the Clinton administration or were nominated to big financial institutions.

By 2001, the financial sector in the US was more powerful and bigger than ever before and all different aspects of it had its few big players. There were Goldman Sachs, Lehmann Brothers, Merrill Lynch etc. as the big investment banks. S&P, Moody’s were the big rating agencies and players like AIG were the big names in the insurance sector. Also by this time, the formation of the biggest financial bubble in history started with something called the Securitization food chain. Here, instead of the traditional home mortgage system of a lender lending out a mortgage to a home buyer who would then pay it back in some agreed time, the lender now sold these mortgages to investment banks.

The investment banks would now combine these expensive mortgages with other forms of loans to create something called a Collateralized Debt Obligation(CDO), which was then sold to investors in the market as safe investments. During this, they would get the help of the rating agencies who would rate these CDOs as the best investment possible, which was ensured by stamping a AAA rating (highest possible rating). Through this whole procedure, everyone sought a means to make quick but huge profits. The lenders now kept offering even more and even riskier loans (subprime loans being the majority as it had the highest interest rate) without making sure than the borrower is even capable of paying it back, the investment banks borrowed huge sums of money in order to purchase these mortgages and sold even more CDOs and the rating agencies kept churning out AAA ratings while being compensated for all of them.

Now that anyone could get a home mortgage, the prices of houses skyrocketed. All these times, the amount of loans taken by the investment banks also skyrocketed. In financial terms, the Leverage Ratio (the ratio of a bank’s borrowed money to its own money) of the various firms were even higher, even going up to 33:1 in some cases. And during all of this the big CEOs and heads of the companies made millions of dollars, money which no government had the power to seize from them. Any attempt of any sort of regulation midway through this bubble were completely shut out and the government authorities stood mum even when many experts and authorities were warning them of the oncoming dangers.

Raghuram Rajan, the then Chief Economist of the International Monetary Fund presented a paper predicting the crisis and how the risks taken for these extreme short term gains were huge. He was ridiculed by the financial elites of the US and was subdued so that the IMF may not interfere in the way of the ongoing cash flow.

During the late 2007 and early 2008, the Securitization food chain imploded, and the lenders now had no more loans to give out as they had no money. The investment banks now had millions of dollars of real estate, CDOs and mortgages which now they could not sell, added to the huge amounts of debt they were in due to the borrowings. So, the crisis had already started, but the government were clueless of the extent of it. Many small investment and lending firms went bankrupt and the government took over them but there was no stopping it.

On September 15, 2008 Lehmann Brothers filed for bankruptcy in the largest filing the US had ever seen, which was when the bubble had burst completely and took the world economy with it. As the Federal government prepared the largest bailout in the history of finance, people lost their homes, jobs and all of their hard earned life savings.

Recession hit the world market as economies such as Singapore, China and some European markets took a great tumble. While AIG was being bailed out due to the huge losses it incurred compensating the insurance it sold for securities against CDOs, its CEO enjoyed saving the earning of a lifetime. Same was with every big gun in the industry, who after using all sorts of resources to influence the government and the academia, were now lying comfortable in their huge money piles whilst the common folk lost everything.

Now, 10 years later, the world has risen quite significantly from the falls of the crisis but the bruises are still blue and black. The Wall Street still has quite control of the financial sector and we can only hope that anywhere around the world, everyone is ready enough to tackle the small stuff so that the big disaster is averted.

About the Author: Ranjib Rudra is an undergraduate student at Manipal Institute of Technology, Manipal Academy of Higher Education, Manipal, India.