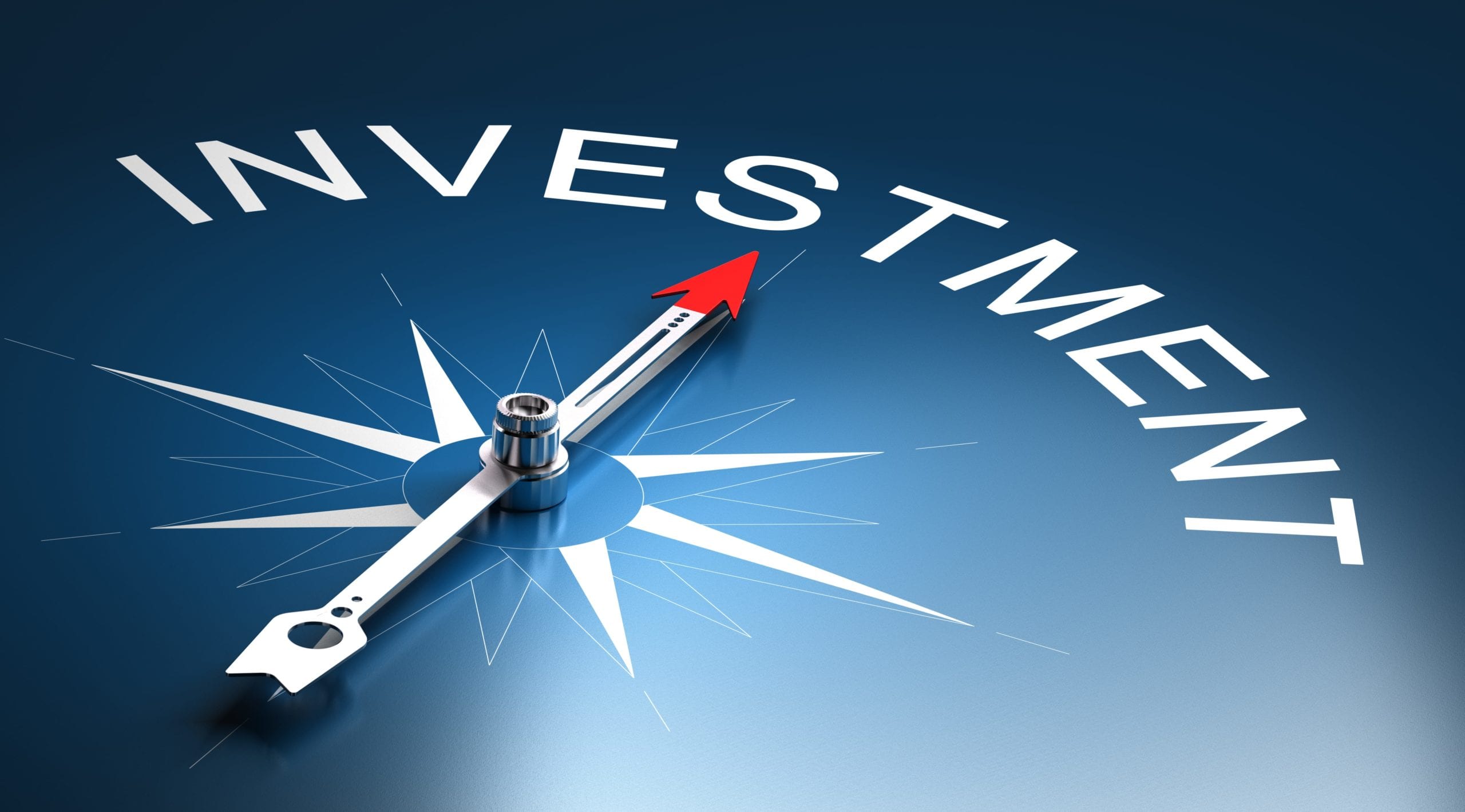 If you happen to turn on CNBC, listen to a radio show about investing, or read any financial newsletter or magazine, itâ€™s not going to be long before you see and advertisement about some company which will show you how you can invest in gold and other precious metals to make a lot of money by doing it. They have really come up with some great advertising, but when taking off the front the realities of investing in precious metals are much less desirable than one might think.

Companies which are hoping to sell you gold as an investment will tell you all kinds of statistics which shows that the US economy is going on a path of self destruction. They will show you the massive trade deficit that the United States has, the massive Budget Deficit that the United States has, and argue that over the next few decades the US economy is going to take a major down turn, and that the US Dollar will be practically worthless and that gold will hold its value. Here are the realities. In all of modern history, we’ve had a budget deficit, a trade deficit, and problems with the government. Our dollars still have value. Yes, the dollar has lost some of its purchasing power because of inflation over long periods of time; however by making good investments, you will stay several percent ahead of inflation.

They will tell you that gold is a great investment which keeps its value unlike the US Dollar which loses money to inflation. This statement is one hundred percent true, but the only thing gold does is keep its value. If you put your money in good mutual funds with long track records, you can easily make 12% on your money. There are many great mutual funds with ten and twenty year track records which have performed close to 15%. Gold has return barely above the rate of inflation coming in at 3% or 4% annually. Even if dollars are less valuable over time, investing in solid investments will give you a lot more purchasing power.

Gold investors will also tell you that during a disaster in which the economy collapses that you will be able to use gold to buy goods and services. Let’s look at the example of Hurricane Katrina. Instead of trading small amounts of gold, people bartered with goods which had use, such as bottled water and firearms, rather than a precious metal which did not do any good at the time.