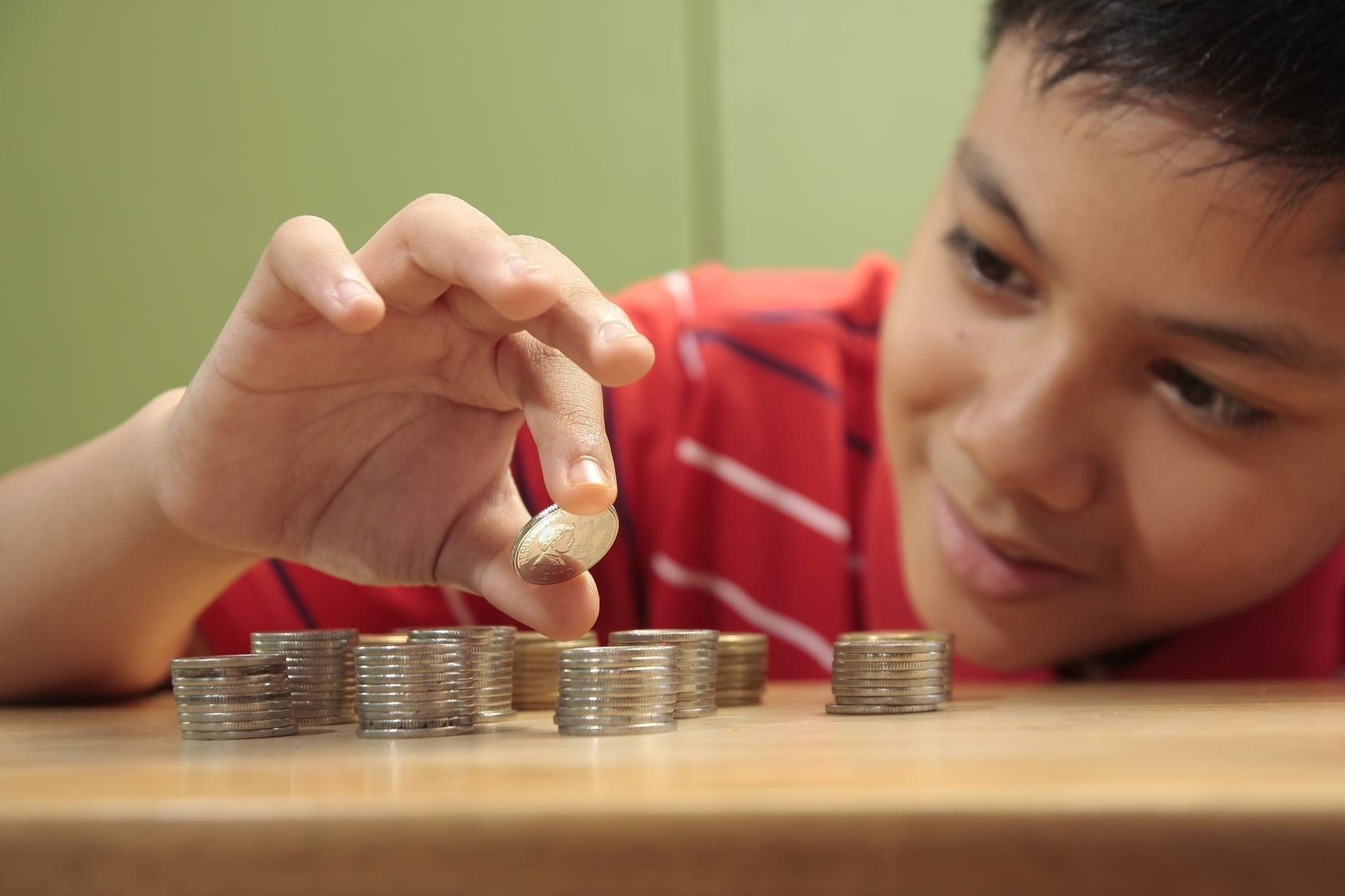 “I want to be financially independent!” Jim stated as he walked into my office. “Tell me how in ten minutes.”

“In ten words,” I responded quickly. “Win a big lottery, marry a rich someone or both.”

“I’m serious!” Jim continued when we stopped laughing at the cliché. “I’ve tried all kinds of plans, and I don’t feel I’m any closer than I was ten years ago. I’m earning more than I ever did in more ways than ever, and the goal of being financially independent seems to get further and further away. What am I doing wrong?”

Coming from someone earning a six-figure income, with a million-dollar-plus house, and all the other trimmings, it is a strange question. I’ve been asked similar questions by many others: rich, poor and everywhere in between. I’ve given many different answers, all of which have had a fair degree of success. But Jim’s “ten minute or less” got me thinking: could I give him an answer he could use in that time frame?

What could I say that would be different from what he’d heard before?

“Basic, Immediate, and Empowering . Three words that encompass all solutions to financial independence.”

Financial independence is an emotional state. It gives a true sense of security. It might not be absolute, but safety and security are the foundation. Every thing else is built on this basic.

It sounds simple, but few people have it. It does not matter what their incomes and job security are. The are relying on others to make it so. Rich, poor, in-between, without this basic, no one ever manages to get financial independence.

The Basic rule says you need a security blanket. It is a relatively fixed amount of cash that will see you through practically all crises. You don’t pick this amount out of the air – people who do generally think in terms of millions, and realise that they can’t make it happen, and their sense of security never eventuates. You need to calculate it, based on what you feel is important.

The first thing here is to realise that no crisis lasts forever. In fact, the period will range from as little as a month, for young people, to perhaps a couple of years, for someone about to enter retirement. Calculate just how much cash you will need to survive in a very basic way for that period, and that’s how much you need for your security blanket. Then work at putting exactly that much in as safe a place as you can, where you can access it quickly, IF you ever need to.

Jim started to interrupt, but I cut him off with “It’s my ten minutes – you just listen, and then we can do the calculations.”

The next step is to convert the amount you calculated for your Basics into an annual figure. This represents the immediate yearly income you need to maintain yourself at the basic level. It also ensures that your security blanket stays safe.

Think about it: if you could have this amount of income, without working, and maintain your safety net, how would you feel? Most people would be very happy, if they knew they could always get that annual income.

The third word is about how you can get the immediate income. This is where most people, when they look for financial independence, fall down. They will see large numbers, and it scares them off trying to make it happen.

The first part is to recognise that all income requires capital. Your nice salary is not just the result of you working for it, but owes its existence to a huge investment of capital by someone. If that investment disappeared, then so would your job, and your salary.

So, how much capital will it take to generate your calculated immediate income?

A basic rule of thumb for calculating a minimum acceptable rate of return on investment is to multiply the income by 20 – a 5% return. So, to get your $25,000 per year, you need a capital investment of $500,000.

As I said, the figures start to get large, and they become scary to most people. The secret to money is: “Money makes more money”. It just takes time to get as much as you need.