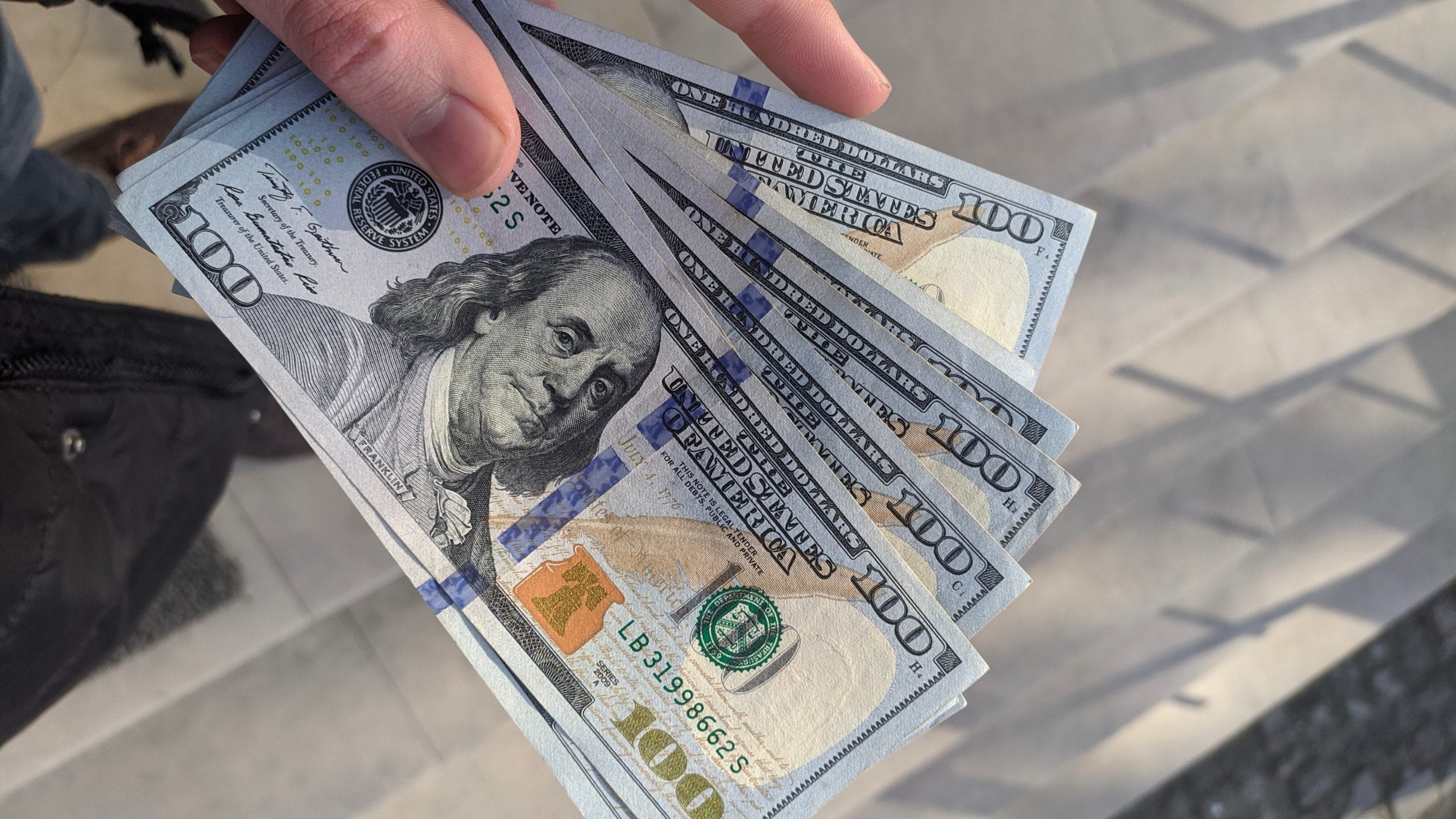 Today I read an old (13-year-old) but really interesting article called Wake Up and Smell the Inflation on Forbes.com, on how the reported inflation figures are far below the true inflation numbers – it seems that there are many reasons a government would want to keep the reported numbers below the actual figure.

As stated in the article:

Interest payments on national debt (which is very high in both the U.S. and the U.K.) would go up dramatically if inflation was reported closer to its real level. In other words, there are billions to be saved if you can keep the official inflation figures down. Manipulating the numbers is surprisingly simple.

What this should mean to you, the individual is that inflation is here – and it’s doing nothing but increasing. This is important because it means the purchasing power of the money you’ve earned is steadily dropping. What you can do to try and protect yourself, assuming you have monetary assets sitting, is to try and keep the money in a high-yield online savings account. Most of them earn around 5% or so, which should be just enough to beat inflation. Keeping your money in a regular old bank savings account? You’re probably earning 1 or 2%, not nearly enough to keep your money’s purchasing power current.

Here’s another example: Remember that $50 gift card to the Gap your mom got you for Christmas last year? Well now you can’t buy quite as many clothes are you could in December, because Gap slowly raises its prices to keep pace with its increasing costs due to, you guessed it, inflation. There’s an argument for using your gift cards right away. (Even I’m guilty of not really knowing what to do with them and then stashing them. Apparently you can trade them online for other cards now – I’ll have to look into that!)

The bottom line is, inflation should be a real concern for everyone, regardless of how much money you have or what you’re doing with it. If you’re not investing wisely to keep the purchasing power of your money as strong as possible, the forces of inflation will slowly begin to chip away at your money, and soon. Keep smiling though, because next time you ask for a big raise, just mention that cost of living and inflationary concerns are forcing you to seek a higher than normal raise. Point to this post if you need some backup!