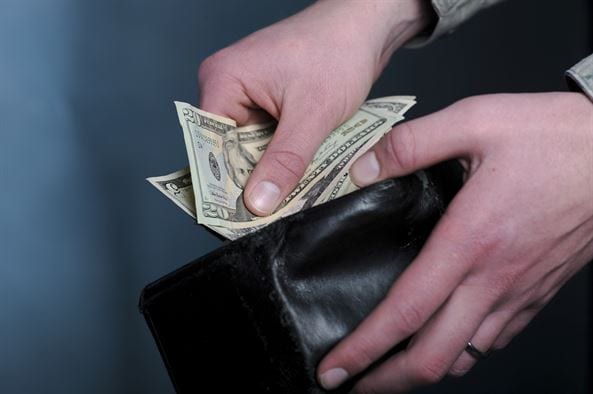 In this article hide
1 Make up to thousands of dollars a day
2 The Math
3 Where the $1,000s a day comes in
4 Generating Extra Income:

Make up to thousands of dollars a day

You may have heard this before. Make up to thousands a day or week or even a month. The time period changes, however the basic idea remains the same. At first glance you most likely will see “make thousands of dollars a month”. Now, lets slow down for a second, and read it again. There is a few words in there you might have missed. Of course I’m referring to the “up to”. Yes it is true you can make thousands of dollars, but the truth is, it’s going to take a long while. Most pay to blog sites have rules where you can only post so much a day, normally about 3 posts, and they only pay around $5 to $10 a post.

Lets crunch some numbers if you would do the maximum amount of posts and get paid the average $5 per posts on some sites you would make about $450 a month. You may be thinking. “Wow, $450 a month to type and spend time in front of the computer that I normally would” Granted, its really not a bad figure for extra income, but its nothing to quit your day job over, and its certainly not what the advertisement had promised.

Frankly, the only person making $1,000 a day is the person you are advertising for. Chalk this up to being another get rich quick scam.

Being paid to blog is a growing industry, and has some wonderful opportunities out there for you to enjoy.  I’m not going to quote you on what you can make because that’s up to you. They average $5 per post and let you do posts three times a day. How often you post and how many blogs you would like to maintain is up to you.