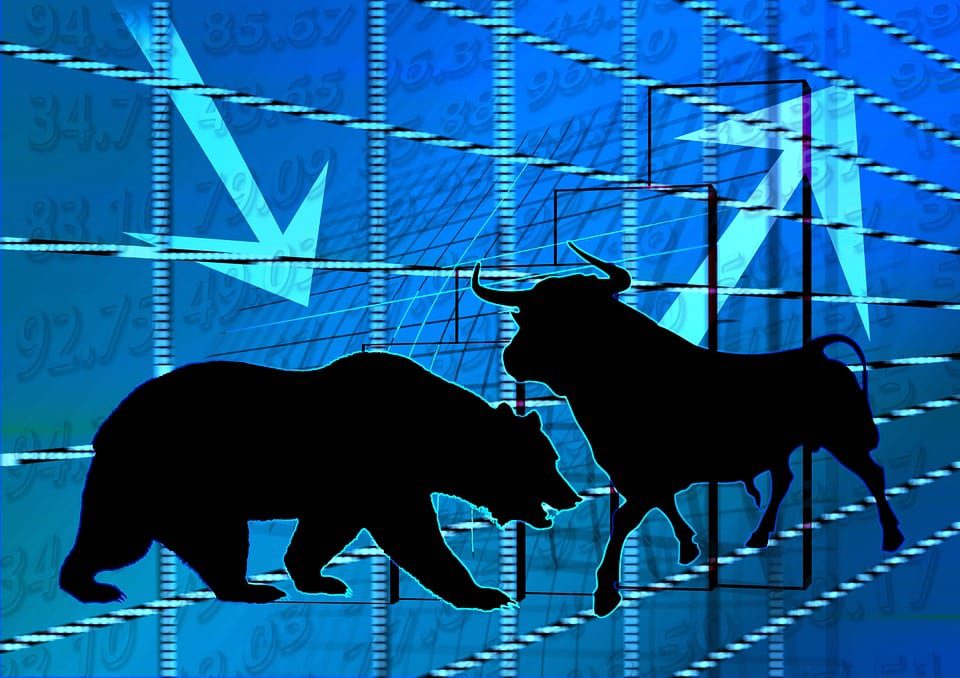 Two thousand one hundred twenty-six companies declared their numbers till now of which as high as 768 companies reported in last week. Of 768 companies, 480 companies CFT scores have fallen while 309 companies have improved.

So, what are big takeaways from the March 2019 India Inc numbers? First liquidity dried up pushing the cost of funding for many of NBFCS. Also, many companies who had ILFS papers in their books were forced to write down their investments. ILFS crisis continues to impact India Inc. Many consumer-facing companies reported weak volume growth suggesting poor consumer sentiments. Mid-season sale at many retail stores shows that retailers want to reduce inventory. Uncertainty on global trade war is not giving enough confidence to entrepreneurs to build new capacities. With inferior liquidity in the system, banks are not very keen to lend money for projects in fear of the same turning into NPAs at a later stage. There is no animal spirit either at banks level or entrepreneur level. Two legs of economy-consumption and capital investment-both are struggling.

The new government that has sworn in yesterday has task cut out for them. The big challenge is that they need to put more money in the hands of consumers so that they can spend more. This can be possible by cutting Taxes. Second private capex is just not happening. Time has come that government gives some significant benefits for companies to do capex that can help to generate employment as well as increase economic activities. One of the best ways is to reduce corporate tax. This can leave more money with corporate to fund capex.

It would be interesting to see what measures new finance minister- Nirmala Sitharaman takes. In the next 30 days, she would be presenting her first budget. Her focus should be on long-term goals rather than a quick fix solution.

What should one expect in the June quarter? We sense that June would be another quarter that may not live up to the investors’ expectations. We are expecting sales as well as net profit growth subdued in June quarter. In the next three months, we can expect one more interest rate cut from RBI. Crude prices would have gone soft, and if that continues, we can see margin expansion. The new government would have spelled out their vision for the next five years. That means there would be a lot of action by the time June quarter season ends.

Right now, the market should remain firm till Budget. Post that market sentiments would be a function of local as well as international news flow. Fear of weak monsoon is now fading away. That’s good news for the market. If all goes well, one should expect earnings growth revival from the September quarter.