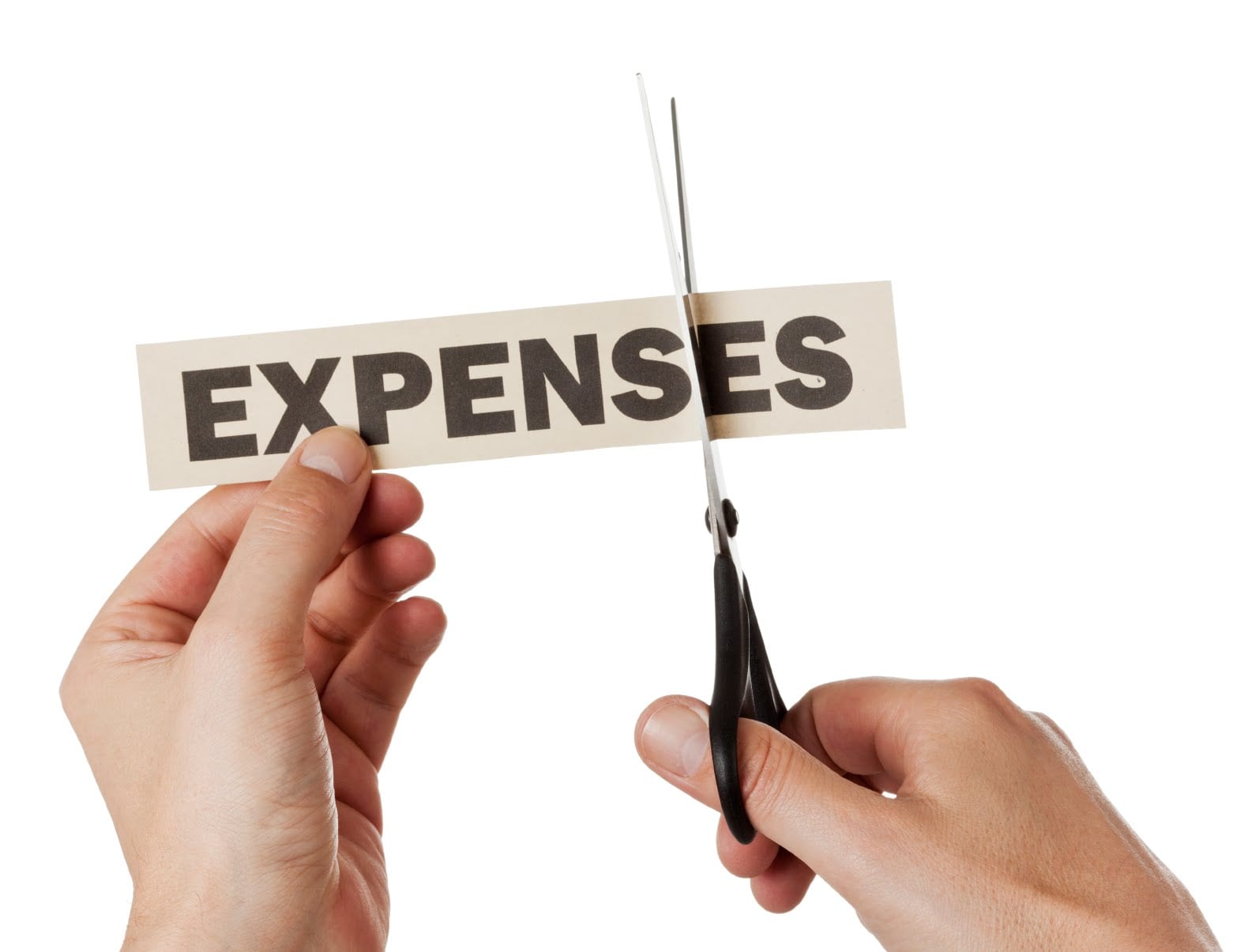 This is just a quick rant on spending vs saving, based on a conversation I recently had

I recently met a father of 3, who sells time shares for a well known company, while I was vacationing .  He was explaining to me the amount of money and income he had been losing since the economy went into a recession. At first I felt sorry for him because he seemed to have the classical American spending addiction. He had not saved a penny.

We had a decent conversation but then it started going haywire.  30 minutes into the conversation, after I divulged the amount of money I had been earning in the recession (my income had multiplied) the guy completely switches his personality and tries to sell me.

This guy was ridiculous once he starting “selling me”.  I pretended to be interested – but I only lasted 3 or 4 minutes before I started arguing my objections.  He was trying to show me how “much more quality time” I’ll be able to spend with my family if I were to buy a timeshare.  When I started saying no and objecting he started shaming me for “not wanting to spend time with my family”.  I was not hesitant to laugh in his face at this point.  The conversation was out of control. If he would of simply checked out financial planning guide for beginners book from his library, and put into action what he learned, he wouldn’t of been in the mess he was in.

Sitting in a coffee shop later that day I started to reflect on this conversation. I was weighing the pro’s and cons of spending vs saving. We’ve become conditioned here in America (and other parts of the world of course) to believe that in order to spend quality time with our kids and our family we need to spend a lot of money.  This simply is not true.  I don’t know about you – but I’ve fallen into this trap before (it cost me boatloads of money too).

Christmas time is the perfect example.  Some of us parents try to get our kids every thing they want – no matter the cost.  This is especially stupid when we buy extravagant gifts like these on our credit cards.  For some reason we think our children will love us more – which simply isn’t the case.  If you have recently been laid off due to the economy and financial troubles of the U.S. – think about this for a moment.

I was listening to “The Strangest Secret” the other day and Earl Nightingale said something that just shook me.  The best things in life are free.  Seriously.  Everything you have in your life that matters was given to you for free.  Your parents, friends, children, and extended family.  These are the best things in life.  If you are on of the people who has gotten laid off due to the economy than start thinking of this as an opportunity to spend more time with your family.  Sure you need to find a way to pay the bills – but try and look at things as half full.