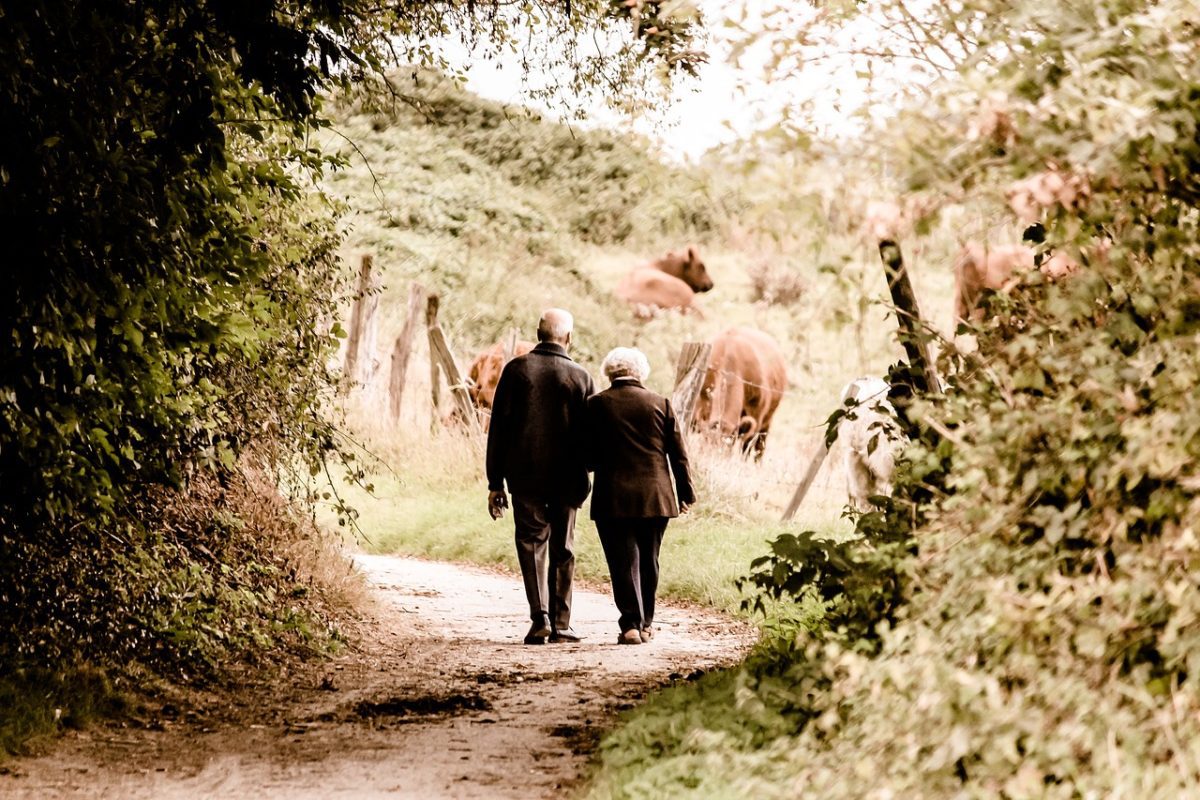 If you’re like most people, the recent market decline has done more than cause your investments to decrease substantially. It’s probably also caused you to rethink your retirement plans. After all, the only thing worse than retiring later than you planned is to retire and quickly run out of money.

But how can you ensure you’ll have sufficient funds to last your entire retirement? So many of the variables used to calculate how much you need for retirement seem uncertain. What is a reasonable rate of return for your investments over the long term? How long will you live, knowing life expectancies are increasing? How much can you count on from Social Security and pension plans? If you’re concerned about running out of money during retirement, then you need to be very conservative with your retirement assumptions. Some tips to consider include:

Assume your retirement expenses will be at least 100% of your current expenses.

Most rules of thumb indicate you need between 70% and 100%, but figure on 100% to be safe. Nowadays, retirees want to travel, pursue hobbies, and live an active lifestyle. That generally means you’ll need the higher end of these estimates.

Add a few years to your life expectancy.

You should probably plan on living until at least age 85 or 90. If your family has a history of longevity, add a few more years to these figures. While you may find it hard to believe you’ll live this long, you don’t want to reach age 75 or 80 and find out you’ve run out of money. At that point, you might not have the option of returning to work.

Cut back on your living expenses now.

Reach retirement with no debts.

Mortgage and consumer debt payments consume a significant portion of most people’s income. Pay off all those debts by retirement and you significantly reduce your cost of living.

Saving enough to last from age 65 to 85 or 90 is daunting. Trying to retire at age 55 or 60 is just not practical for most individuals unless they’re willing to reduce their lifestyle significantly. Working a few more years can go a long way in helping fund your retirement. Those years are typically your highest earning years, so hopefully, you’ll save significant sums during that period. Also, every year you work is one year you don’t have to support yourself with your retirement savings.

Especially during the early years of retirement, you should consider working on at least a part-time basis. Even modest earnings can help significantly with retirement expenses.

Plan on making conservative withdrawals from your retirement assets.

Don’t plan on taking out more than 3% to 4% of your balance annually. With that level of withdrawal, your funds should last for decades.