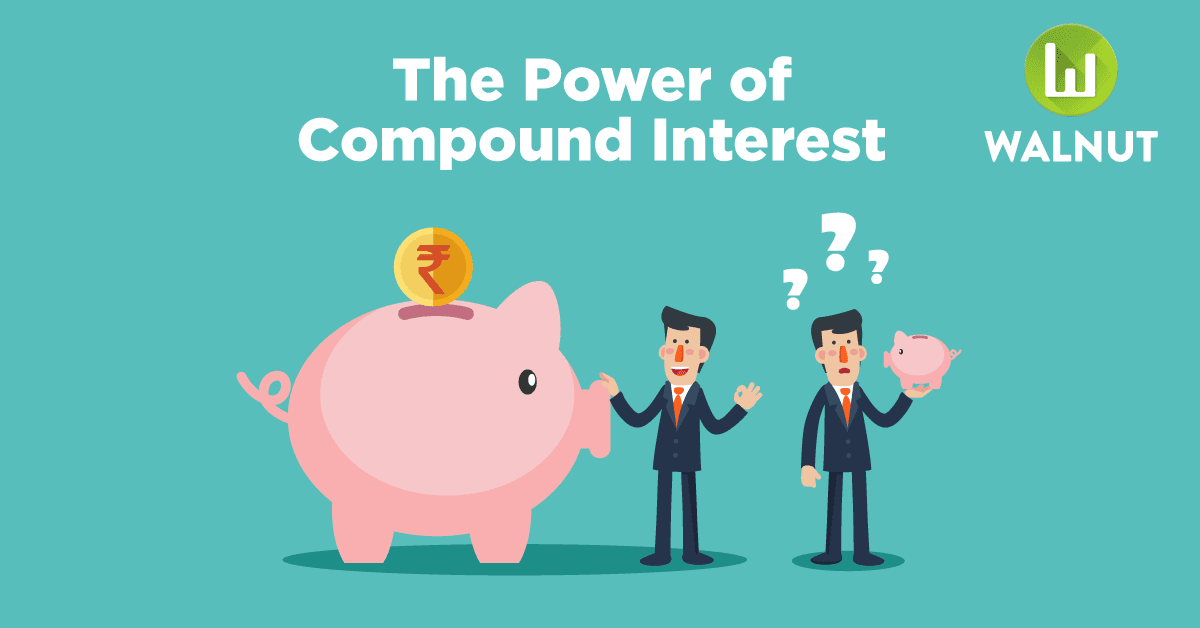 AT THE HEART of sound investment theory is a simple calculus known as the Power of Compounding. I know – it sounds like the punch line to a joke you might overhear at a CPA convention. But believe me, there’s nothing nerdy about it.

What the bean counters know is this: If you put your money in an investment with a given return – and then reinvest those earnings as you receive them – the snowball effect can be astounding over the long term. This is particularly true in retirement accounts, where your principal is allowed to grow for years tax-deferred or even tax-free.

As you can see by playing with the numbers, compounding produces modest – if steady – gains over the first few years. But the longer you leave your money in, the faster it begins to grow. By year 20 in our example, your money would have quadrupled to more than Rs. 46,000. If you had invested Rs. 20,000, it would have soared to more than Rs. 93,000.

Of course, the power of compounding also works for cash accounts such as money-market funds. But if you adjust the interest rate downward to 4%, you’ll see what you’re giving up: Your 20-year return on that Rs. 10,000 drops to around Rs. 22,000. Now dial the interest rate up to 10%, the average historical return of the stock market. At that rate, your Rs. 10,000 investment balloons to a rich Rs. 67,275.

The lesson is this: The longer you leave your money invested and the higher the interest rate, the faster it will grow. That’s why stocks are the best long-term investment value. Of course, the stock market is also much more volatile than a savings account. But given enough time, the risk of losses is mitigated by the general upward momentum of the economy. We’ll show you why in the next lecture.