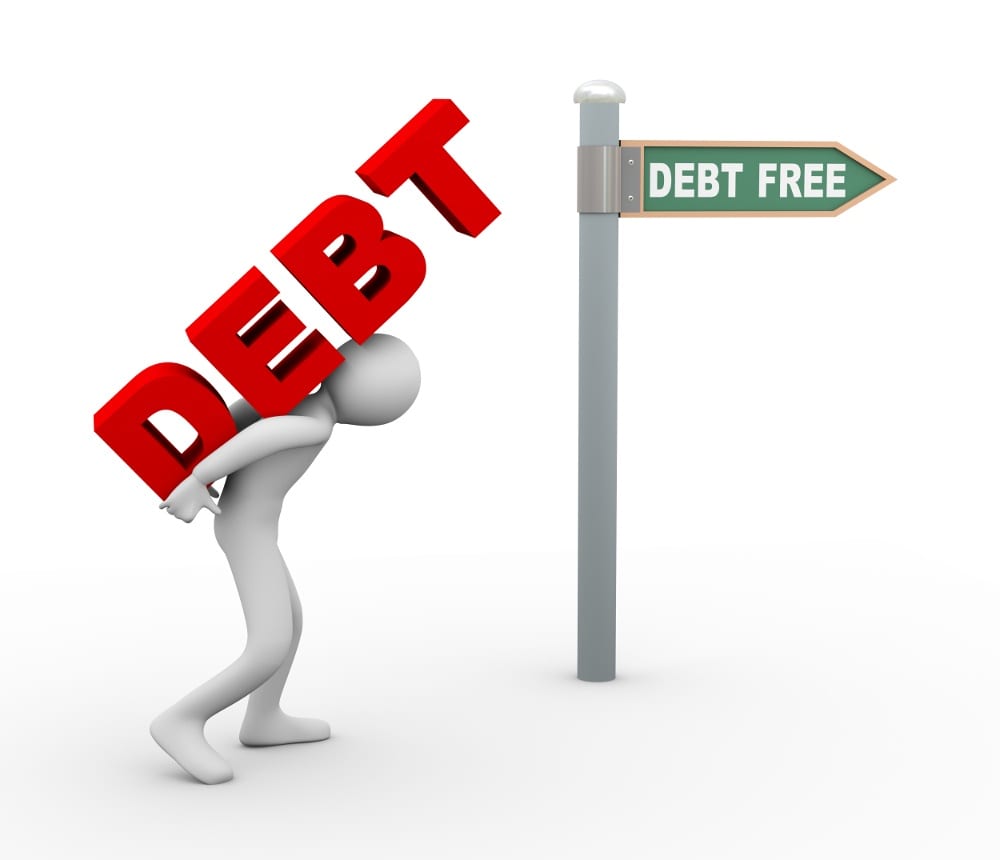 A charge off is essentially when a company declares your debt as a financial loss in its records. You are still responsible for paying off your debt, however. You will just not be able to use the specific credit card in order to make purchases anymore.

There are two basic concepts that apply to creditors and lenders: profit and loss. A lender will generate profit off of the collection of interest and principal and lose money from lending out an amount of money that is not paid back. When you do not pay your debt and the creditor accepts and acknowledges your debt as a financial loss, they are declaring your debt as a loss for the company. This charge off is then added, by way of a negative entry, into your credit report. By adding a charge off to your credit report, they will attempt to continue contacting you and try to collect on the debt that you owe the company.

The usual interval of time that must transpire before a debt can be charged off is six months of less-than or no minimum payments. However, a charge off does not mean that you are clear of that financial debt. A charge off will remain on your credit report for seven years.

A charged off status can be updated, however. There are two status updates that can be applied to a transaction once it is charged off: charged-off paid or charged-off settled. If you pay your debt after it has been charged off, it becomes a paid charged off. Before paying the creditor, however, try to negotiate with the creditor to see if they will remove the line “charge off” from your credit report. Paying the charged off account without removal of the trade line will increase your credit score relatively little. Even though that these two aforementioned updates are better than a single charge off status, they are still considered poor and unsatisfactory. Therefore, avoid placing a charge off onto your credit report.

It is best to pay all of your monthly bills on time to avoid a possible charge off. This is because the only way to remove a charge off from your credit report is to complete the seven year allocation of time until the charge off is eliminated by default or negotiate with the creditor to have the charge off removed if you pay the entirety of the debt you owe in full.