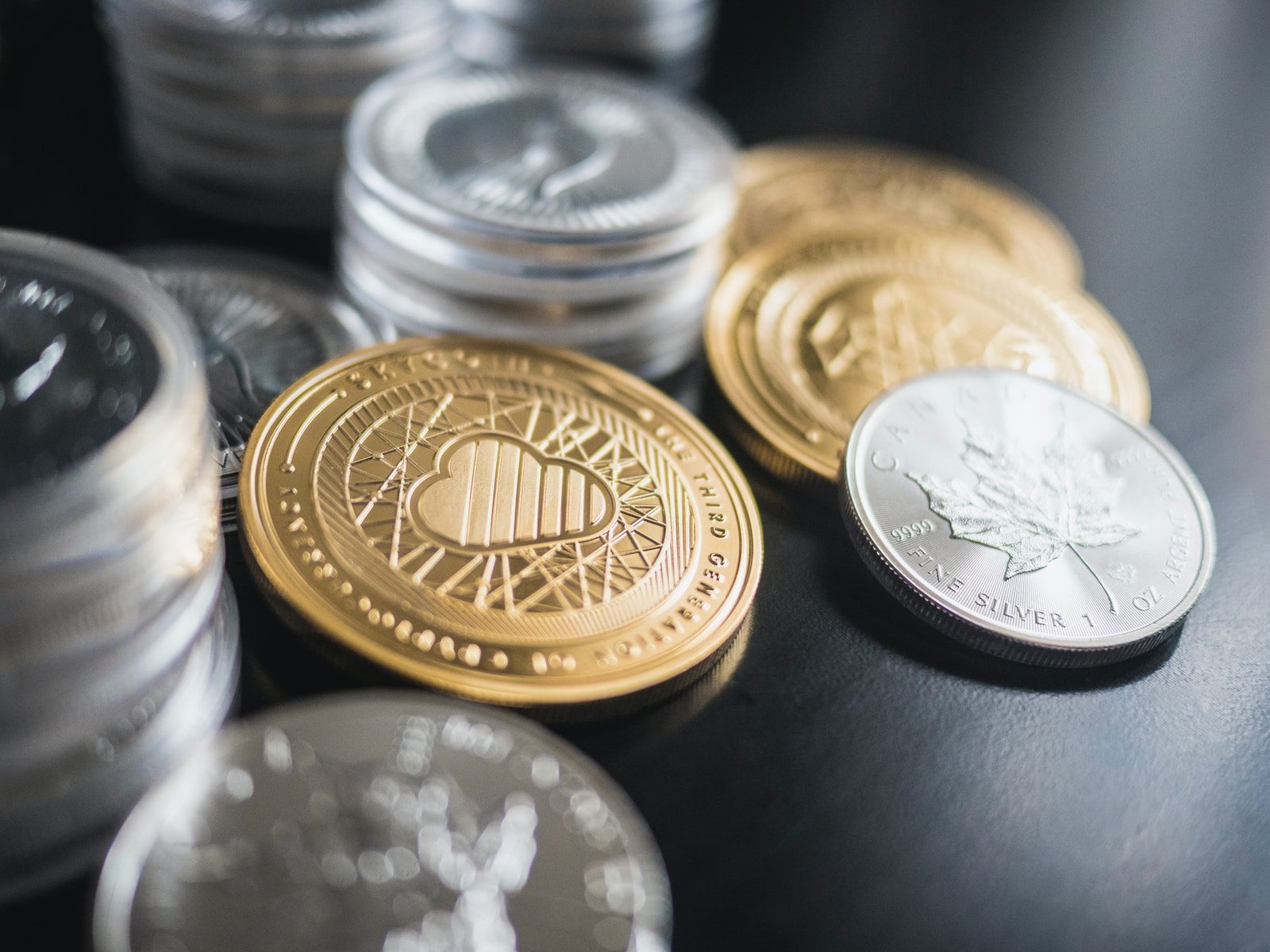 The issue of cryptocurrencies has many discrepancies since, just as many important figures promote these digital currencies, many others entirely oppose their development.

Some think that cryptocurrencies are very speculative assets

It is not a secret that many do not like the idea of ​​cryptocurrencies since they feel that “they can threaten the monetary sovereignty of any country,” as mentioned by the senior advisor to the former director of the International Monetary Fund, Christine Lagarde.

Some crypto-skeptics believe that it is a highly speculative asset. Others think that it has been created solely for criminal purposes. Andrew Bailey, Governor of the Bank of England, warns that when buying cryptocurrencies, all the money invested will be lost.

Many say that cryptocurrency is still the future.

But, just as the price of Bitcoin fell considerably, after a few days, it began to rise and was recovering some value, reaching around 36 thousand dollars. This is how many promoters of cryptocurrencies assure that, although this famous digital currency has collapsed, it will recover its value over time for various reasons and will become an excellent long-term investment opportunity.

Jack Dorsey, CEO of Twitter and Square, thinks that Bitcoin cannot be stopped by anything or anyone, like Changpeng Zhao, CEO of Binance, who feels that cryptocurrencies exist to offer greater “money freedom.”

Some known as investment giants believe that Bitcoin is an asset to invest in, just as Goldman Sachs said.

All of these seem to be reasons enough to attract more users in the long term. In fact, in Latin America, there has been increased adoption of cryptocurrencies, especially in the first four months of the year; And although it is barely recovering from the last drop, experts say it will soon reach mass adoption.

The easyMarkets broker was recently surprised with the launch of a new μBTC account, with which its users can deposit and trade CFDs with cryptocurrencies on all the assets that the broker has to offer.

Factors that slow down the adoption of cryptocurrencies

Apart from crypto-skeptical people, a part of the population is still very uninformed and does not dare to invest in cryptocurrencies because they do not know how it works and their benefits.

Other reasons that slow down the adoption of cryptocurrencies are the numerous regulations and restrictions by many governments on financial institutes and companies that wish to operate with cryptocurrencies.

In addition, the significant volatility of Bitcoin generates a lot of distrust since, just as you can earn twice the amount invested in a short time, you can also lose half of the fund. As happened in previous weeks, after reaching a historical record with a value of over $ 60,000 in April, its price fell to $ 30,000 in May.